It may seem painfully obvious, but there are a lot of people who have absolutely no idea of how to actually make it that first bridge to close the gap between stranger and new networking partner. I learned a lot about networking from my friend Issa Asad.  Starting up a casual conversation can instantly give you an impression of the person you’re looking to network with, and that can give you a very strong sign for what the tone of your relationship may be as future business partners.  You may either wind up getting flat out offended or find an incredibly powerful and professional ally; you will never know unless you initiate. 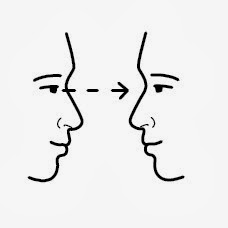 When it comes to networking, eyes are like arms. Nothing shows the difference between a strong communicator and week one like the intensity of eye contact and the direction that the person faces. You can’t expect somebody who can hardly look you in the eye to be completely trustworthy unless your faith in them is just that great, so why would you take them on as an asset to your business. Speak with your words but communicate with your eyes, and you and the person you are networking with will be able to reach a much deeper level of understanding. 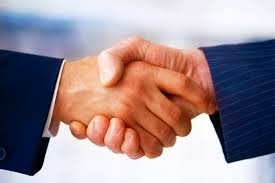 Much like the eye contact, a handshake can be a dealbreaker when it comes to the strength of your networking impact. As business is a dimension of agreements and arrangements, a handshake is the eternal contract; a contract is not  a guideline, a contract is concrete and a contract is absolute. Fittingly, then, you want a handshake that is both concrete and absolute as well. Having a firm handshake will communicate to the person you’re networking with that you are truly serious about the concept of networking and can be counted on to execute your actions with real intent. 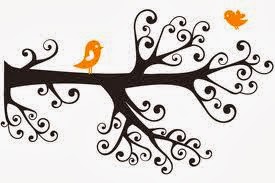 There’s no need to feel as though you have to keep yourself attached at the hip with just one person in the room when you’re networking. Whether it’s online or offline, you have to make sure to keep your network as a NET; expansive, broad, far-reaching and inclusive. Always be sure to fill your networking experience up with more beginnings than endings, and you’ll be absolutely sure to build a strong group of colleagues in time. Variety is the spice of life and the blood of business. 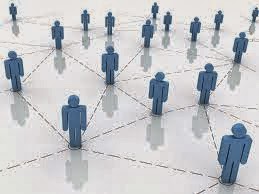 Issa Asad's advice to me was to make yourself a strong networking partner so people seek you out. So you’ve made yourself a strong network partner. Now what? Now you do the exact same thing, the next day and the next day. It may seem tiring on paper, but in reality, we’re doing it every single time we speak to another human being. “Networking” is nothing more than a blanket term we’ve established to describe the potential monetization of simple human interaction. When you have small talk at the train station, you’re networking. When you speak someone on the elevator, you’re networking. We’re social animals and networking is just our way of harnessing the natural order of things for a greater purpose; the key to networking then? Be natural. A great place to start is a site like linkedin.com.
Posted by Unknown at 5:06 PM